Syria's State Agency said, 'At around eight o'clock in the evening, the enemy of Israel attacked the Aleppo airport with a missile. During this there has been material damage. Israel has conducted a missile strike at Syria's Aleppo airport. This information has been given by quoting a Syrian army officer. He told that the property at the airport has been damaged in this missile attack. However, there has been no news of any person getting hurt during this period. On Wednesday, the state agency told that, 'Around eight o'clock in the evening, the enemy of Syria attacked Aleppo airport with a missile. During this there has been material damage.

Syria's news agency SANA has released this news. According to this, this is the first time since 2019 that the Aleppo airport has been targeted. At the same time, Syria has also indicated that it may also launch a retaliatory attack on Israel. Syria has also claimed that Israel has carried out airstrikes and rocket attacks on their country 21 times so far this year. It has also been reported that 57 people were injured in these attacks.

High cholesterol: The skin on this part of the body has become dry? Understand the... 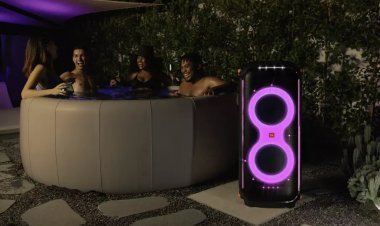