Inside Story: Pakistan will hit the stomach of the poor to get a loan of 7 billion dollars from the IMF!

Pakistan has made up its mind to go to any extent to take loan from IMF. This is the reason why he has also agreed to some such conditions which will directly affect a large part of the population there. Pakistan is helpless to press the burden of debt to escape from its plight. Pakistan is currently trying to get a loan of $ 7 billion from the International Monetary Fund in the name of its liabilities and necessary expenses and development. An important meeting in this regard is going to be held on August 29. Even before this, many things have been mentioned in the letter of intent given by Pakistan to the IMF.

The things mentioned in this letter will have a direct impact on the poor people of the country. In the coming time, inflation in Pakistan may increase further. The reason for this is that apart from the price of petrol, the government will also increase the tax burden on the common man. Not only this, the scheme for the poor will also be closed.

Delhi Crime: On the pretext of giving jobs, youths were brought home from the railway... 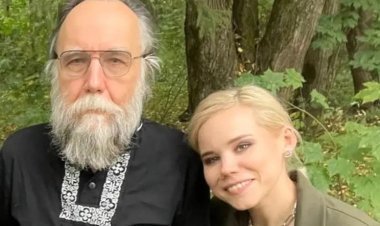 Russian President Vladimir Putin has suffered a major setback as the daughter of...